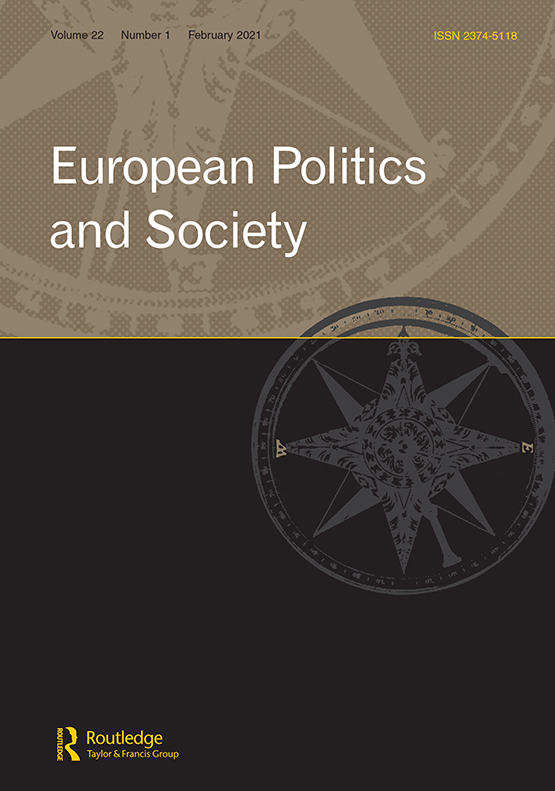 The United Kingdom’s withdrawal from the European Union has deeply impacted politics in the continent. While affecting all European countries, the strategic challenges raised by Brexit have been particularly acute for smaller EU members due to their vulnerability and greater dependence on the Union. This article explores the diplomatic strategies smaller EU member states have pursued to meet the challenges stemming from Brexit. Drawing on the theoretical literature on small states it focuses on the case of Portugal, an under-researched country, which, as a core EU member sharing a historical alliance with Britain, is significantly exposed to the effects of Brexit. In an empirically grounded way, the analysis shows that Portugal has been hedging its bets to balance a steady EU commitment with the protection of relevant links with the UK. Like other smaller EU countries, the new context of increased uncertainty led to the adoption of more proactive and sophisticated diplomatic strategies. The study provides evidence of the novel political dynamics in Europe spurred by Brexit and highlights the importance of international institutions, such as the EU, for small countries. These results contribute to the literature on contemporary Portuguese foreign policy and small European states’ diplomacy.