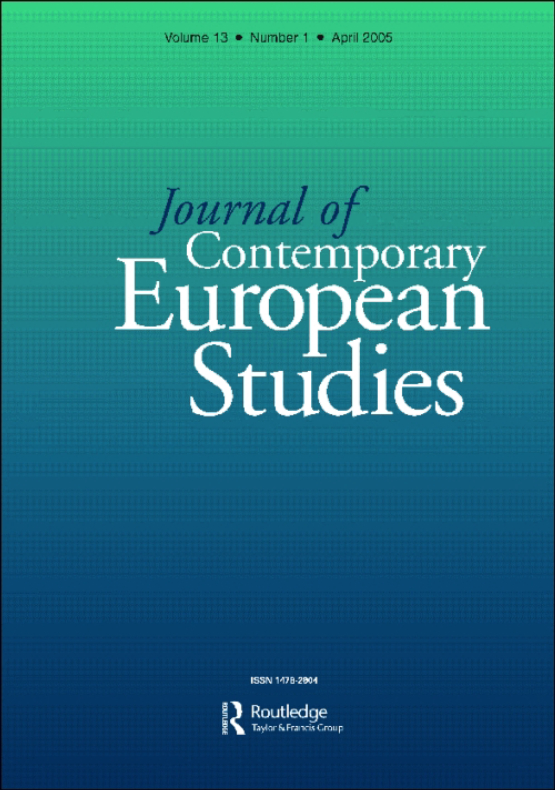 Soft power has emerged as a topic of growing interest in Chinese foreign policy and its expression gained new salience when it was anchored within the framework of the Belt and Road Initiative (BRI). This article proposes a comparative analysis of the soft power of China and the European Union (EU) in the context of the BRI and Global Strategy of June 2016. Drawing on the role theory, this study seeks to fill a gap in previous scholarly works, focusing on the soft power dynamics underlying the China–EU relationship, which do not incorporate the BRI as an increasingly influential soft power tool in Chinese foreign policy. It concludes that the BRI and Global Strategy have infused China’s and EU’s soft power, respectively, with innovating aspects; and despite the emergence of some common ground as a result of that, differences between the two actors regarding role conception, role expectation and role performance remain noticeable.

previous
Capítulo de Livro "The application of the IPSAS in Portugal"
next
Seminário Temático “Gender and Politics in Portugal: A Success Story?”