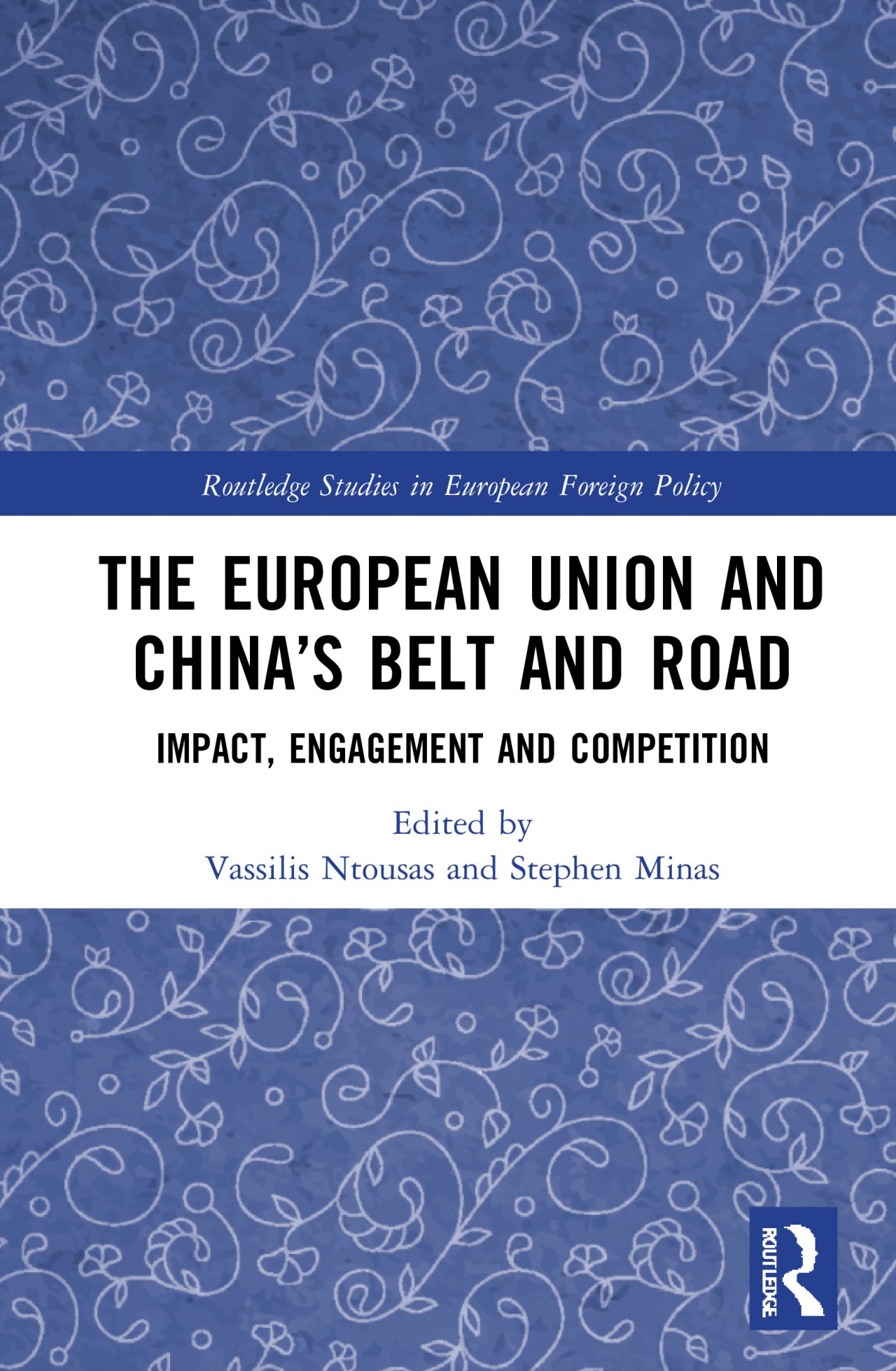 The growing presence of China in Europe aiming at the incremental implementation of the Belt and Road Initiative (BRI) has created not only general concern and controversy within the EU, but also heterogeneous reactions amongst its member states. This study will focus on Portugal, which is a very illustrative case study to understand the medium to long-term interests of Beijing within the framework of BRI. It also represents an intriguing case given the collaborative approach exhibited by national authorities vis-à-vis Chinese bilateral initiatives. This chapter aims at examining the rise of Chinese interests in Portugal under the aegis of the BRI and Portugal’s growing realization of the opportunities resulting from an ever-closer relationship with China. It argues that the traumatic experience generated by post-2008 economic hardship, which eventually ignited China’s pull on Portugal, moved national policymakers to adopt an open stance towards the BRI-related projects and investments. Such an open posture, particularly driven by the goal of restoring economic growth, has enabled a Luso-Chinese collaboration in various critical areas encompassing energy, 5G networks and the issuing of Portuguese sovereign debt in Chinese currency. Such cooperative dynamics are not without consequences for Portugal’s foreign policy. The latter’s continued overstretching may well prove problematic given Lisbon’s traditional record of unqualified support for US strategic interests.

previous
Artigo "The Eurozone crisis’ impact: a de-Europeanization of Greek and Portuguese foreign policies?"
next
Seminário Temático “Energy (in)securities in Europe: the Eastern Mediterranean and the Caspian-Black Sea”