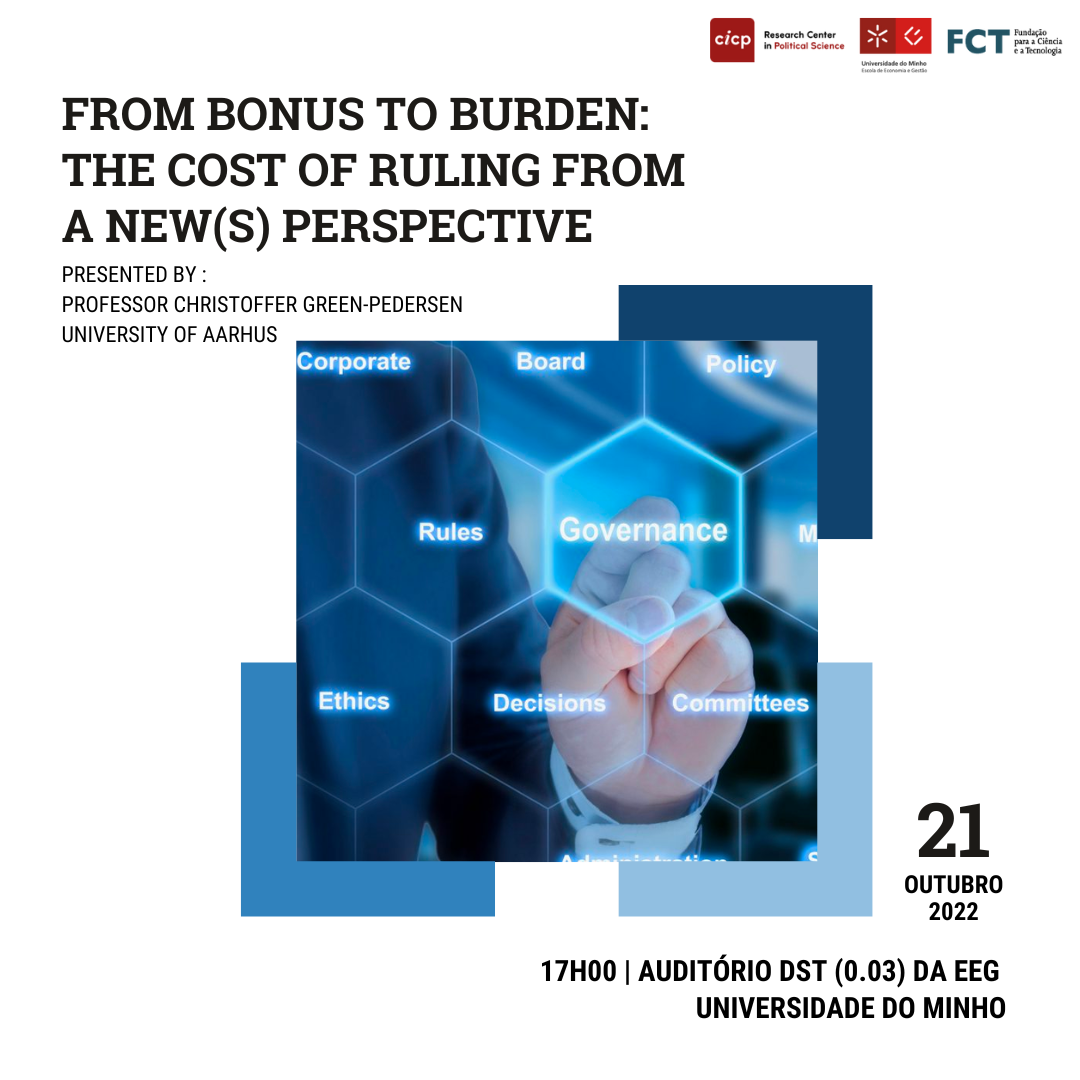 Abstract: Studies have repeatedly documented the cost of ruling: governing parties generally suffer electoral defeats. We approach this empirical law of political science from the perspective of another empirical law: the incumbency bonus, the fact that incumbents get more media attention than challengers. Our claim is that the bonus constitutes an electoral liability because it originates in the critical approach of media to government power. News featuring incumbents is therefore associated with a more negative tone than news featuring challengers. This incumbency burden in turn affects government support negatively. Empirically, we draw on an extensive news corpus covering four European countries over two decades, combined with monthly poll data. Analyses show that the incumbency burden of political news is an empirical reality, and that variations in the burden contribute substantially to predictions of government support. Finally, the negative burden effect increases with length of tenure and stronger concentration of policy responsibility.